Roof with Polycarbonate in Altea

Enclosure with awnings at Marjal camping in Catral

Awning with Box in Torrevieja 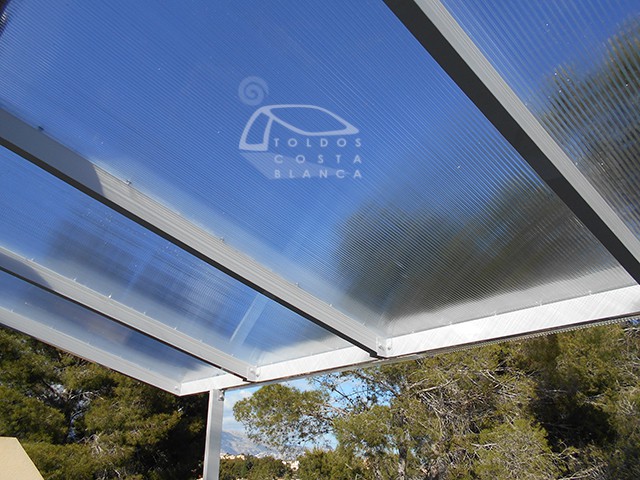 Work consisting of several 8 mm transparent polycarbonate sheets that cover the top of the roof allowing the passage of light but protecting the water.

The cellular polycarbonate can be concreted in several measures from 6 mm to 22 mm being the measures of 8 to 10 mm the most usual. They can be of several colors being also the transparent and the opal most demanded.

Polycarbonates were born in the 1950s as a result of research being done on the polyesters. In 1955, the American chemist D.W.Fox discovered a transparent mass that had formed in one of its storage bottles. What Fox did not know was that H. Schnell (Bayer) had already discovered the same plastic two years earlier. It is treated in an amorphous and transparent plastic, with an admissible working temperature of up to 135 ° C, together with very good mechanical properties and toughness, good chemical resistance (apart from alkalis) and good dimensional stability. Industrial production began in 1958. Regardless of the German advances, H. Schnell, General Electric (USA) also succeeded in the manufacture of this new material, known as polycarbonate.

Polycarbonate, is a group of thermoplastics, easy to work, mold and thermoform, and is widely used in modern manufacturing.

The name polycarbonate is based on the fact that it is a polymer having functional groups joined by carbonate groups in a long molecular chain.

Toldos Costa Blanca offers you a wide range of polycarbonates. Contact us !! 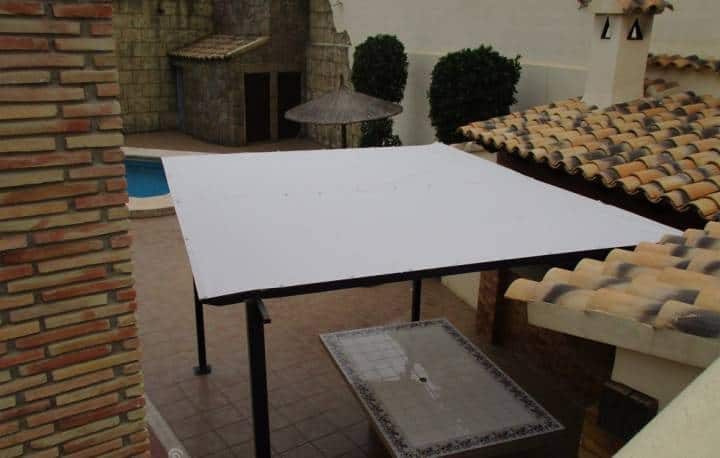 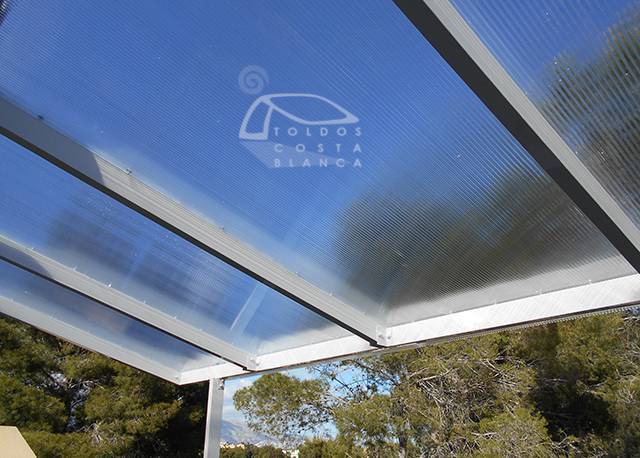 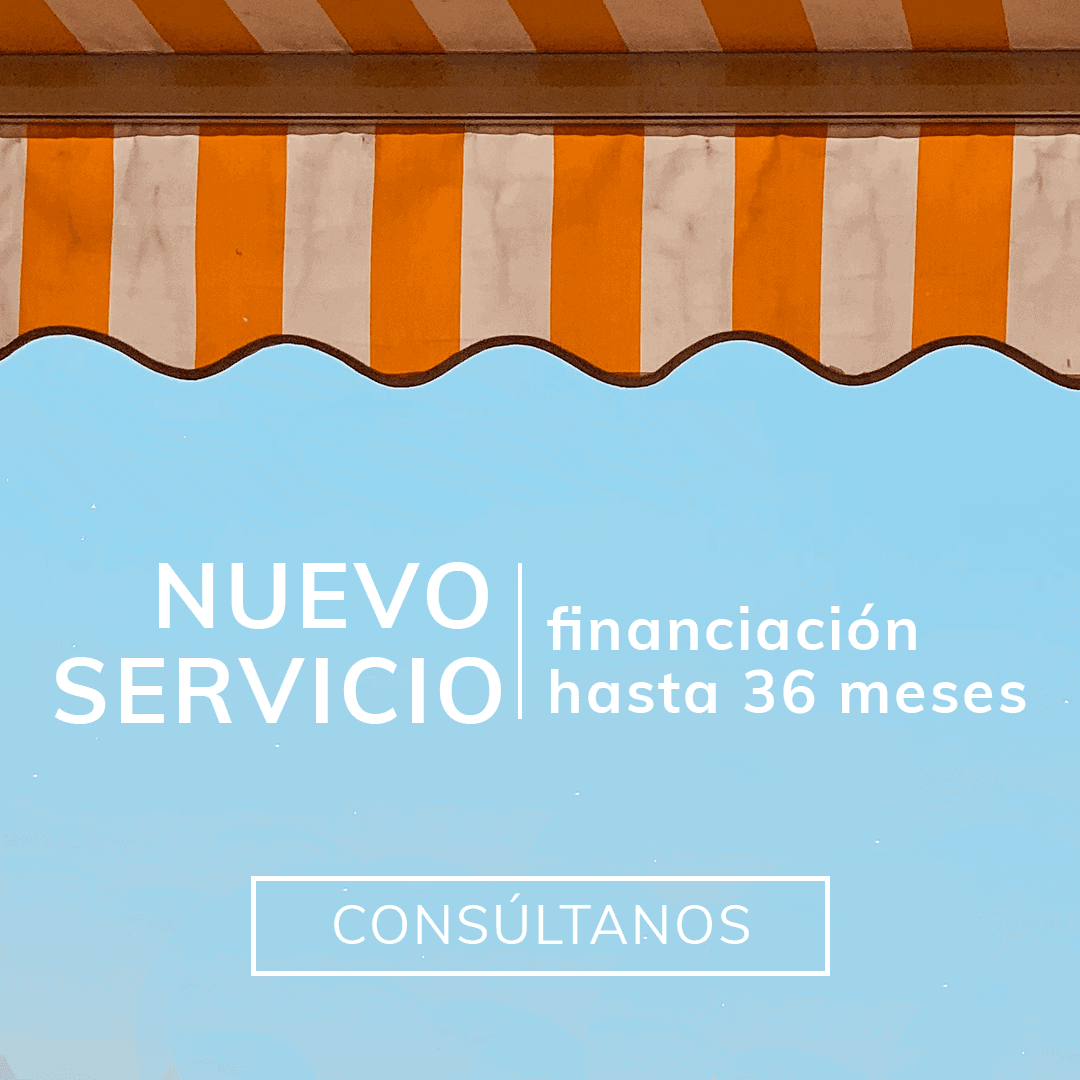 This web site uses cookies for a better experience. We will assume that you agree with this, but you can choose not to participate if you wish. Cookies settingACCEPT DO NOT ACCEPT
Legal Notice & Cookies Policy

This website uses cookies to improve your experience while browsing the website. Outside these cookies, cookies that are classified as necessary are stored in your browser, since they are essential for the operation of the basic functionalities of the website. We also use third-party cookies that help us analyze and understand how you use this website. These cookies will be stored in your browser only with your consent. You also have the option to opt out of receiving these cookies. But the voluntary exclusion of some of these cookies may affect your browsing experience.
Necessary Always Enabled